Based on our work with Danica and Scott in the IndyCar Series, the team at AA turned to UT to deliver a new official team website. As part of the project we also produced a promotional video trailer showcasing the team's success. 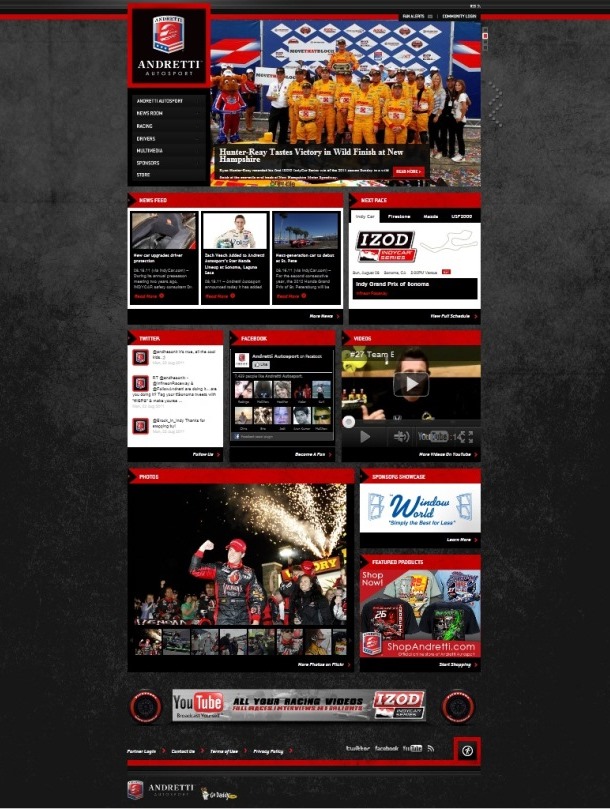 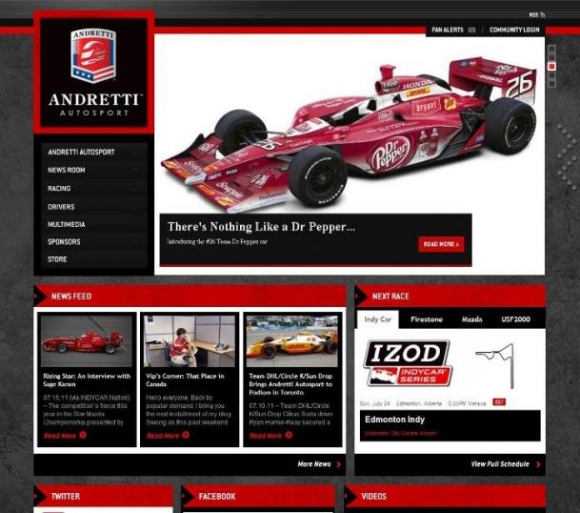 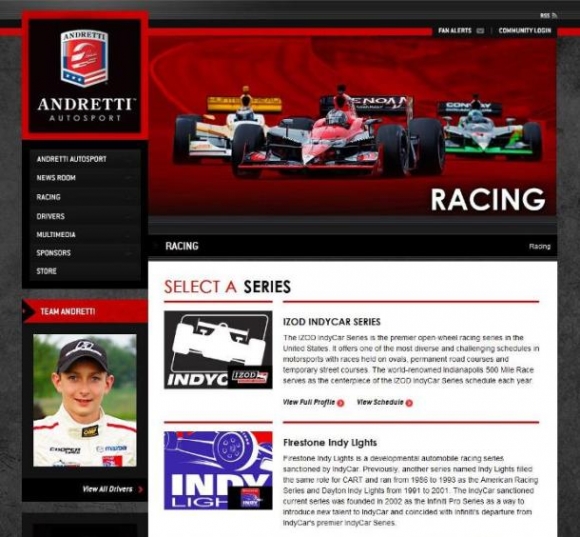 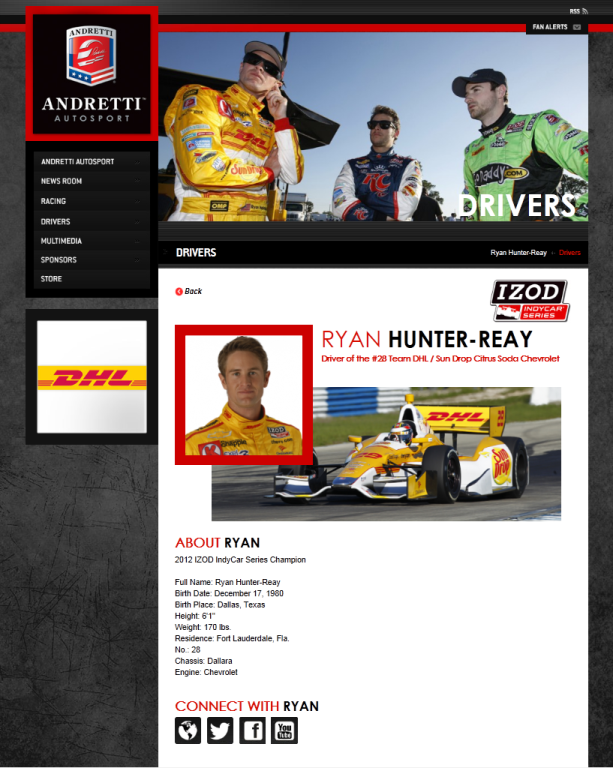 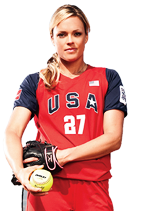